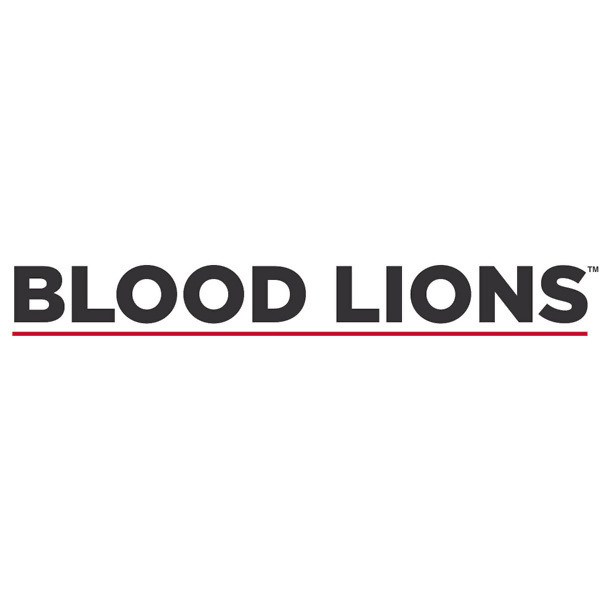 When travelling in South Africa, please THINK before you VISIT, CUDDLE, WALK, VOLUNTEER or SHOOT.

The Blood Lions Goal is to bring an end to canned hunting and the exploitative breeding of lions and other predators on farms across South Africa.

The Blood Lions team, which includes you, will plan and implement campaigns of awareness and action aimed at the following stakeholders:

What You Need To Know

Breeding predators in cages and confined areas is not only about canned or captive hunting – there are a number of additional revenue streams and none have anything to do with conservation.

Before deciding whether to visit, volunteer or hunt we ask that you consider the following:

On the Lion Bone and Other Trade Options

By supporting these facilities and activities, either as a day visitor, volunteer or hunter you are not contributing to conservation. Instead, you are party to spreading the misinformation and the horrors some of the world’s most iconic wild species are facing.

The Blood Lions team have already made significant progress:

We have undertaken to be partners for change with various Ministries in the South African government.

The Official trailer for Blood Lions, a documentary that exposes the terrible truth behind the predator breeding and canned lion hunting industries in South Africa: http://www.bloodlions.org/

The NSPCA has huge animal welfare concerns for the animals exploited in the captive predator and canned hunting industry in South Africa. This industry is unregulated, uncontrolled and is responsible for untold cruelty. It is a tragedy that our wild animals are reduced to profit making machines. Coupled with this members of public are unwittingly encouraging and supporting this cruelty, so it is vital that the public are aware of the truth behind the industry so they can make informed decisions and hopefully choose not to support such an unethical industry.

Breeding magnificent wild creatures like lions in camps so that they can be slaughtered for ego and money is unconscionable and should be outlawed.  Lions have the right to live in the wild and to continue playing their unique role within the ecological communities of Africa.  The continued existence of the canned hunting industry is a moral outrage that diminishes us all.  This important film shines a light into the dark corners of this ugly business.

Cruel, barbaric, macabre – all words used by Australian MPs about lion farming and the canned lion hunting industry in SA.  Our campaign was glad to be able to assist and participate in a full length documentary that aims to expose a brutal industry whose whole business model is routine, egregious cruelty to helpless animals – for fun.

Captive lions have long been a blemish on South Africa’s wildlife and tourism landscape and their tragic story needed to be exposed before these practices negatively impacted on Brand South Africa. Congratulations to all involved in taking the time and making this happen.

“As a travel and conservation based organization, we find the “Blood Lions” documentary deeply disturbing. Despite being hard to watch, we urge people to get out there and see it. It is important to shed light on the dark and corrupt business of rearing lions for the purposes of hunting, in hopes of making a positive change. As we polled our membership, we found that individually each of our companies have chosen to stop booking all activities that contribute to this industry.”

South Africa’s failure to address the canned hunting industry has emboldened those who make a living out of the death of lions bred, raised and slaughtered on a ‘no kill, no fee’ basis. The canned hunting industry is unnatural, unethical and unacceptable. It delivers compromised animal welfare and zero education. It undermines conservation and creates a moral vacuum now inhabited by the greed and grotesque self-importance of those who derive pleasure in the taking of life.

Blood Lions lays bare the truth behind the canned hunting industry that, far from contributing to the future survival of the species, may, in fact, accelerate extinction in the wild, leaving behind a trail  littered with rotting corpses of its helpless and hopeless victims.

The Marchig Animal Welfare Trust, in providing support for the making of this Documentary, does so in the firm belief that it is important that the true facts behind captive lion breeding and canned lion hunting in South Africa, is brought to the attention of a global audience in order to create awareness which in turn will lead to much needed change.

This is a timely, courageous as well as a deeply disturbing documentary. It is at the same time, a voice for the wild and the voiceless … of saying “NO MORE!” to that terrible triad of financial opportunism, deceit and indifference to the non-human animal by those claiming to be conservationists.

With the constant pressure on wildlife, every effort must be made to keep our last vestiges of natural fauna and flora protected.    Canned hunting of any kind, along with the related consequences, must be condemned by humanity as not only a travesty of nature but also an utterly inhumane practise.   Taming lion cubs only to later hunt them is an utterly inhumane practice.   It is pseudo-hunting, a complete sham and does not even qualify as hunting on a sustainable use basis.   Wildlife conservation has to evolve into practices that are ethical, humanitarian and sustainable. This will not be achieved if there is not real and fair community involvement which has not been part of the hunting fraternity’s evolution.

“Canned lion ‘hunting’ is nothing less than a bargain basement opportunity for foreign hunters to engage in one of South Africa’s most sordid practices. Hunting of captive bred lions entirely dependent on human fingerprints from cub to trophy is immoral, unethical and against all animal welfare concerns. The fact that it still continues as profitable commerce is a damning statement against all of us who have not properly engaged to snuff it out. Blood Lions is a good start to bring change.”